The lovely community of Harrisburg North Carolina is a northeast suburb of Charlotte.  The tranquil setting and country charm of Harrisburg NC gives you a feeling of being far removed from the hustle and bustle of city life, but still being conveniently located.  Harrisburg NC is located in adjacent Cabarrus County and nestled between Charlotte’s University City area and the town of Concord, NC (home of Lowes Motor Speedway).

Residents of Harrisburg NC enjoy a variety of nearby shopping and dining in the University City area, or at Concord Mills, which is NC’s #1 tourist attraction.  In addition, the quality of life in Harrisburg NC is unsurpassed, and offers a range of family and community attractions such as nearby parks and superb schools.  And of course, the University of North Carolina at Charlotte (for which University City is aptly named) is a five minute drive from the town of Harrisburg.

Family medical services are easily accessible from nearby Cabarrus Memorial Hospital and Carolinas Medical Center University campus, as well as a multitude of professional and medical parks nearby.  Easy commuting to Uptown Charlotte (18 mi) and Charlotte Douglas International Airport (20 mi) is made possible by Harrisburg’s close proximity to the I-485 Beltline and Interstate 85. Also make note of this:  the proposed northern route plan of the CATS light-rail transit system is set to serve the University City community in the near future which will be a boon to that area of town!

Harrisburg North Carolina is a wonderfully diverse area of metro Charlotte, and has become a top destination for families to call home.  Harrisburg NC is widely regarded as an affluent community with a large middle-class with a median household income of $73,182.  Many of the University’s faculty and alumni live, work and play in the area, as well as many nearby medical professionals, newly relocated retirees, college students, and white-collar professionals who work in one of the many nearby corporate office parks.

Then, there is the wide variety Harrisburg NC real estate, most of which is newer construction as a result of the tremendous growth of the Harrisburg NC area.  There are Harrisburg NC homes for sale in a wide range of prices and a variety of personal tastes.  Communities such as Abbington Harrisburg, College Park, Providence Manor, Litchfield Village, Britley, Bradford Park, Fenton Dell, Orchard Park, Heatherstone, Clare Haven, Rocky River Crossing, Magnolia Springs, and Kensington Forest are just a few of many family-friendly communities that are available in the town of Harrisburg North Carolina.

We invite you to contact the Pruitt Miller Realty Group for more information on these and other wonderful Harrisburg NC homes communities, or if you just have questions about Harrisburg NC or the Charlotte-metro area! 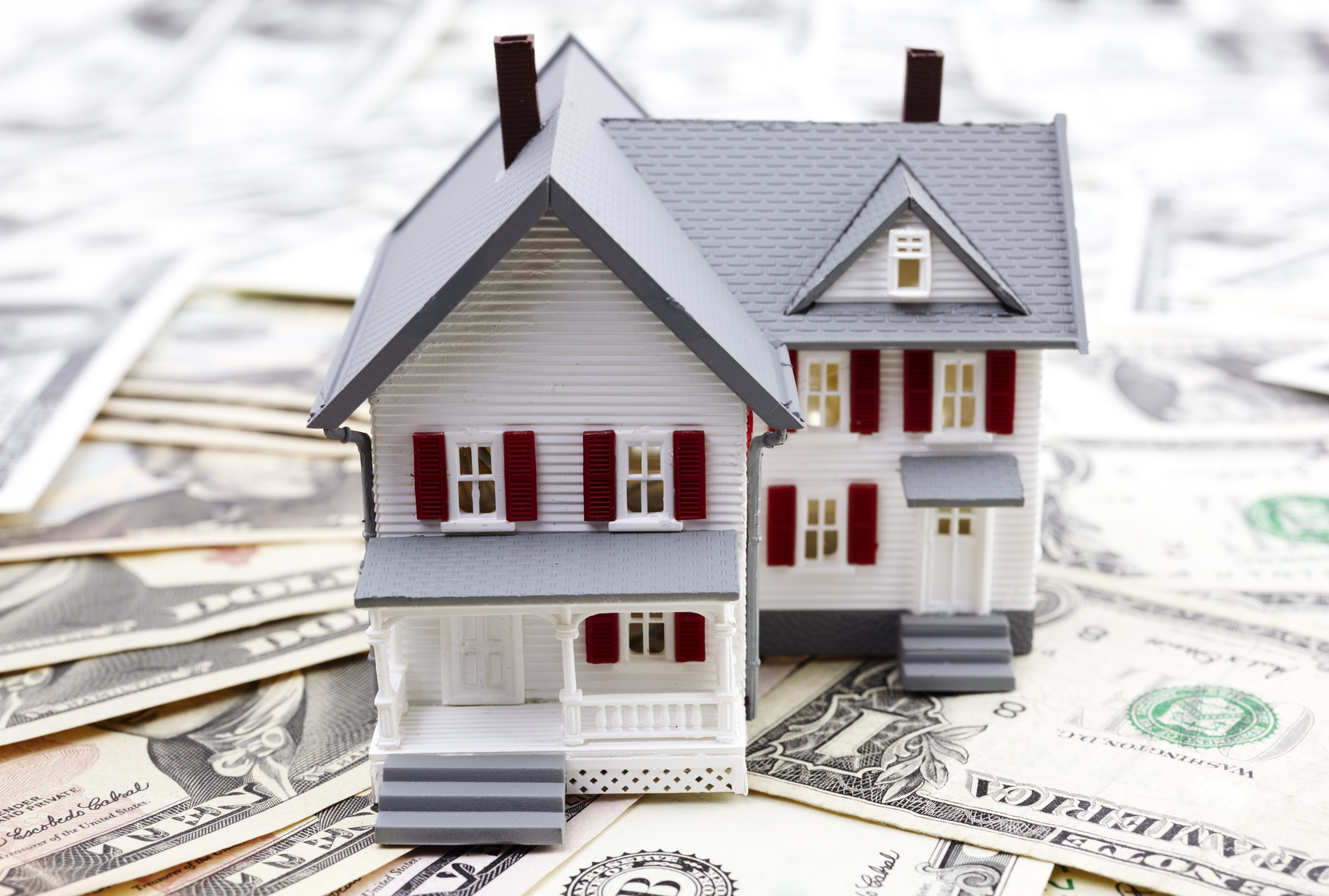 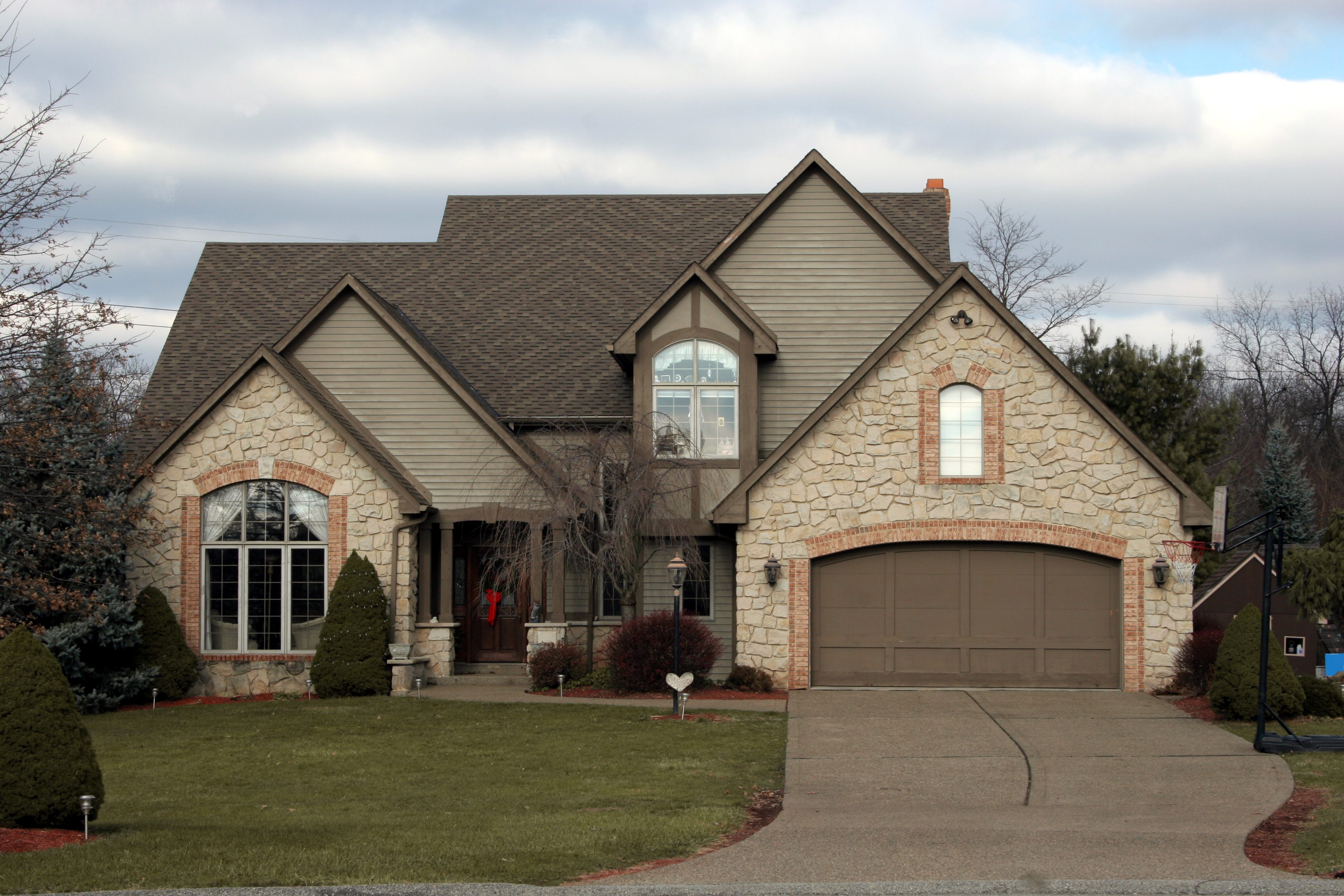 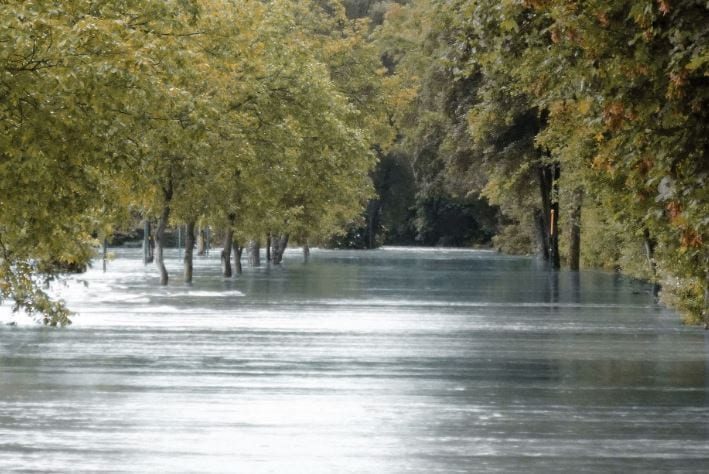 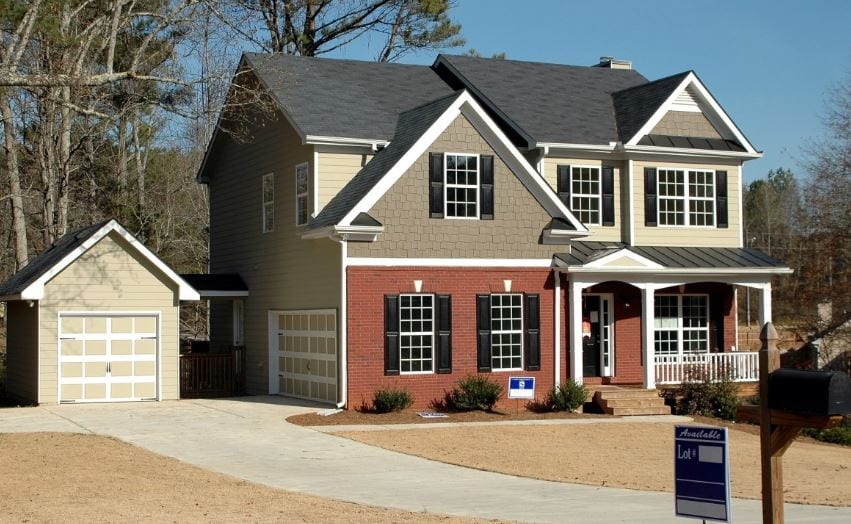 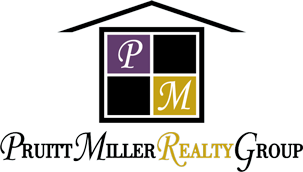